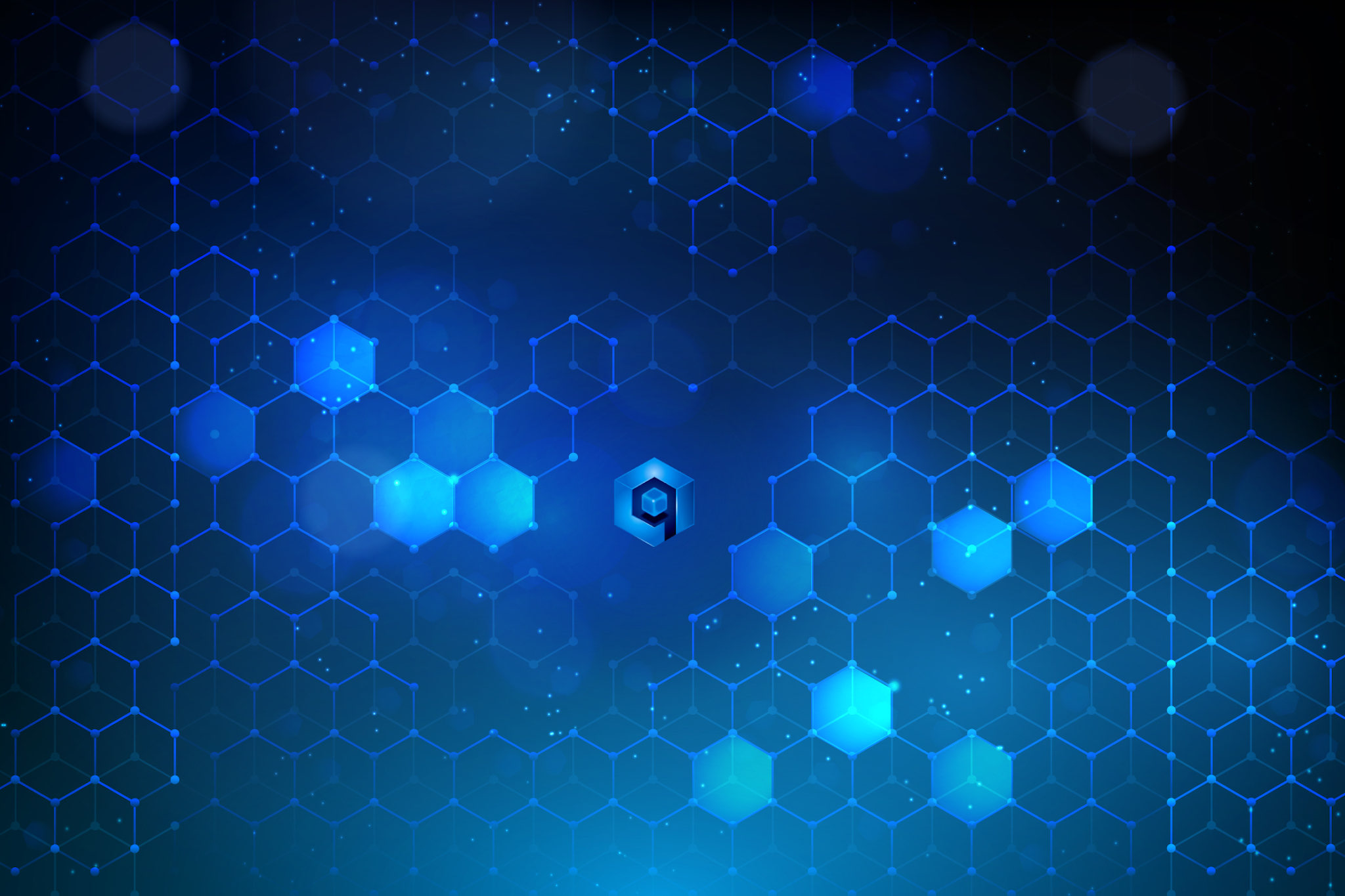 It seems that lately there has been some ‘confusion’ in regard to what Qortal HAS NOW and what CAN BE DONE with it.

In this post, I will explain the use cases for The Qortal Network in its CURRENT STATE, and what can be accomplished with the already existing core functionality.

Qortal’s authentication system (which is currently utilized for obtaining the authorization by which transactions may be carried out on behalf of a specific Qortal account.) I.E. ‘login’ (which technically isn’t correct, as there is nothing actually being ‘logged in’ to in Qortal… when ‘log in’ is clicked in Qortal, all the user is doing is proving they have the rights necessary to carry out the creation and authorization of transactions on The Qortal Network.)

Utilizing the Qortal authentication system, a centralized service provider may allow any Qortal user to utilize their centralized service, WITHOUT the need to create an ‘account’ within the service itself. Any Qortal user (unless decided by the service provider to only allow certain users, which is also an option by way of the existing ‘groups’ system) may make use of the service, without any need for any other account creation and subsequent need for remembering username/password for each individual provider (like we have with the Internet currently.)

The options below could be built now to be utilized on the network. These options could be built by any member of the community in coordination with the current lead developers, or on behalf of a partner built for them by the current lead development team. With a small amount of effort the following ideas may be created within a short period of time.

Using the method described above, and the EXISTING UI, a plugin that would be self-installed after the initial UI installation could be created. This plugin would show up just like all of the ‘default plugins’ in the UI, but would do so after being installed by the user looking to make use of the plugin.

‘Non-default plugins’ made by any user or service provider (meant to be inside the existing UI) could be published in an ‘app store’ available. (The apps allowed to be displayed as ‘approved’ will be voted on by The Qortal Network users.)

A ‘private’ app could also be created for government or internal company use cases, etc.

Should any developer decide to, they may create a web application making use of Qortal as authentication.

I will post more posts like these with more that can be done with the current Qortal network as time goes on.