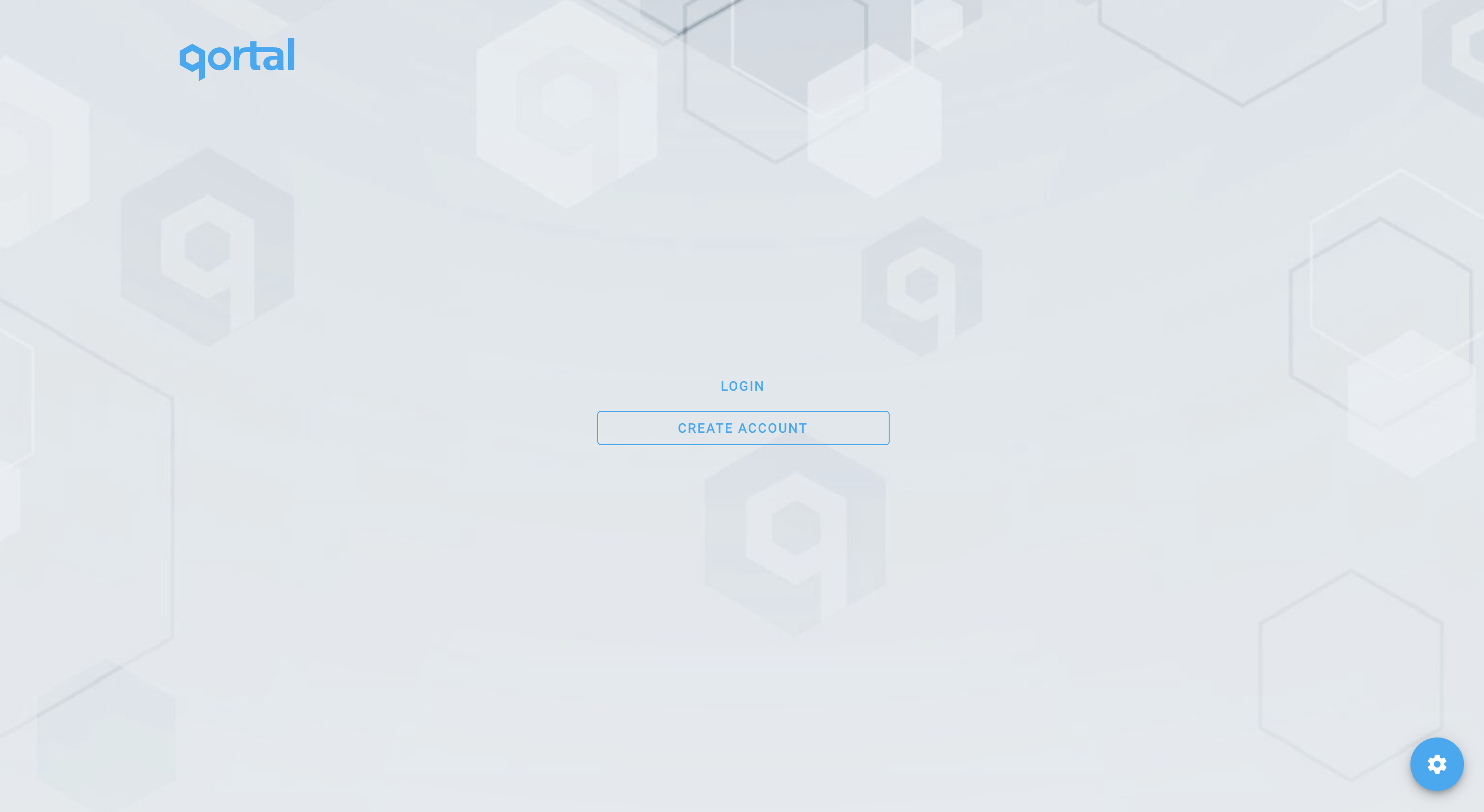 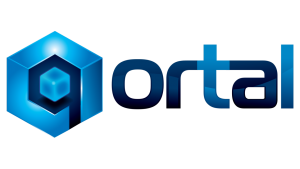 That’s right Qortians! We have launched Qortal version 2.0 (Core)!  In version 2.0 there are MANY new enhancements, mainly focused around ease-of-use and scalability.  To anyone who has been around for a while, they might have noticed that the Qortal database (the blockchain) grew very quickly, and was at some points over 60 GB already.  This was obviously a concern towards the long-term scalability of the project and how many nodes would continue to be able to hold the entire blockchain. This spurred the development team into action surrounding the growth of the database.

What ended up being done is two-fold:

This ‘sleeping AT’ addition will come shortly after version 2.0 (in 2.1+) and will dramatically reduce both the processing and data storage required by the Trade Portal’s SmartContracts. This is a huge scalability improvement (along with the massive improvements in the database making it smaller and more performant). These two changes alone will give Qortal essentially ‘unlimited’ scalability for the future in terms of both performance of processing transactions and AT information on the chain, and growth of the blockchain overall.

Version 2.0 also introduces a completely new node type, called ‘top-only’.  This is essentially still a ‘full node’ but it is much more ‘trimmed’ or ‘pruned’ making it only ~700MB in total size!  With this node type, any computer can run a fully functional Qortal node without worrying about needing even the lower amount of space in the new Qortal full nodes.  These types of nodes could potentially open the door for a ‘mobile node’ that would run on phones as well, and still provide every bit of functionality in Qortal.

Any Qortian who was familiar with the bootstrapping process in versions below 2.0, will be VERY happy about this new addition.  From version 2.0 on, bootstrapping will no longer be a ‘manual’ process.  That’s right, bootstrapping will take place completely automatically (this can be disabled with “bootstrap: false” in settings.json).  This applies to BOTH node types, full node (which is the default if you do not set “topOnly: true” in settings.json) and top-only nodes.

Another great addition to version 2.0 is the automatic backup and restore of trade states and minting accounts.  Nodes that already have a database and update to version 2.0 will require a modification of that database to make it compatible with the new archive storage mode.  When you start your node with a 1.7 or earlier database, the core will automatically convert that database to the new style for you, this process will take 60-120+ minutes, and there are notifications on the Qortal ‘splash screen’ when Qortal starts (as well as in the logs).

Once your database has been converted, all of the previous information backed up (version 1.6+ automatically backed up trade states, and 2.0 does both trade states and minting accounts) will be re-imported to the new db automatically.  If a successful db conversion takes place, no manual re-applying of the minting key or trade states backup will be required, and everything will automatically return to its previous state.

If for some reason a user isn’t successful with their 1.7 db conversion, they may simply remove their db folder, and 2.0 will automatically bootstrap, then if there was a trade state backup from 1.6 or 1.7, it will re-import those trade states.  Version 1.6+ automatically backed up trade states into TradeStates.json in the ‘qortal-backup’ folder.  From version 2.0 and beyond, both the trade states AND minting accounts will automatically backup and re-import to the node (even when there is no db). So all a user will have to do if they have any issues whatsoever, is delete their db folder and the core will auto-bootstrap, and auto-import their backups, leaving them exactly where they were prior.

Ready For the Future

All of these additions in 2.0 and the ones between 2.0 and 3.0 are all preparing for the release of Qortal Data in version 3.0. From 2.0 and beyond there will no longer be worries about the db size and scalability of the platform, and no longer will people have to do anything ‘manual’ in order to get their node running. These enhancements are MASSIVE in terms of attaining new users and getting their nodes running easily.

There will also be many new changes in the next UI version that have been requested, and will make things simpler. Overall this version is MASSIVE for Qortal and the growth of the platform, we are VERY excited about this version and beyond. Version 3.0 will introduce the first iteration of Qortal Data, public data allowing for Web hosting, application hosting, and much more to be accomplished on Qortal’s custom data storage network. This will be the true beginning of Qortal’s end goals, to rebuild the internet entirely.

We are extremely happy with the advancements in 2.0, and from here to 3.0 Qortal will have nearly everything on its existing roadmap! Here’s to the future of Qortal and the new decentralized secure internet!